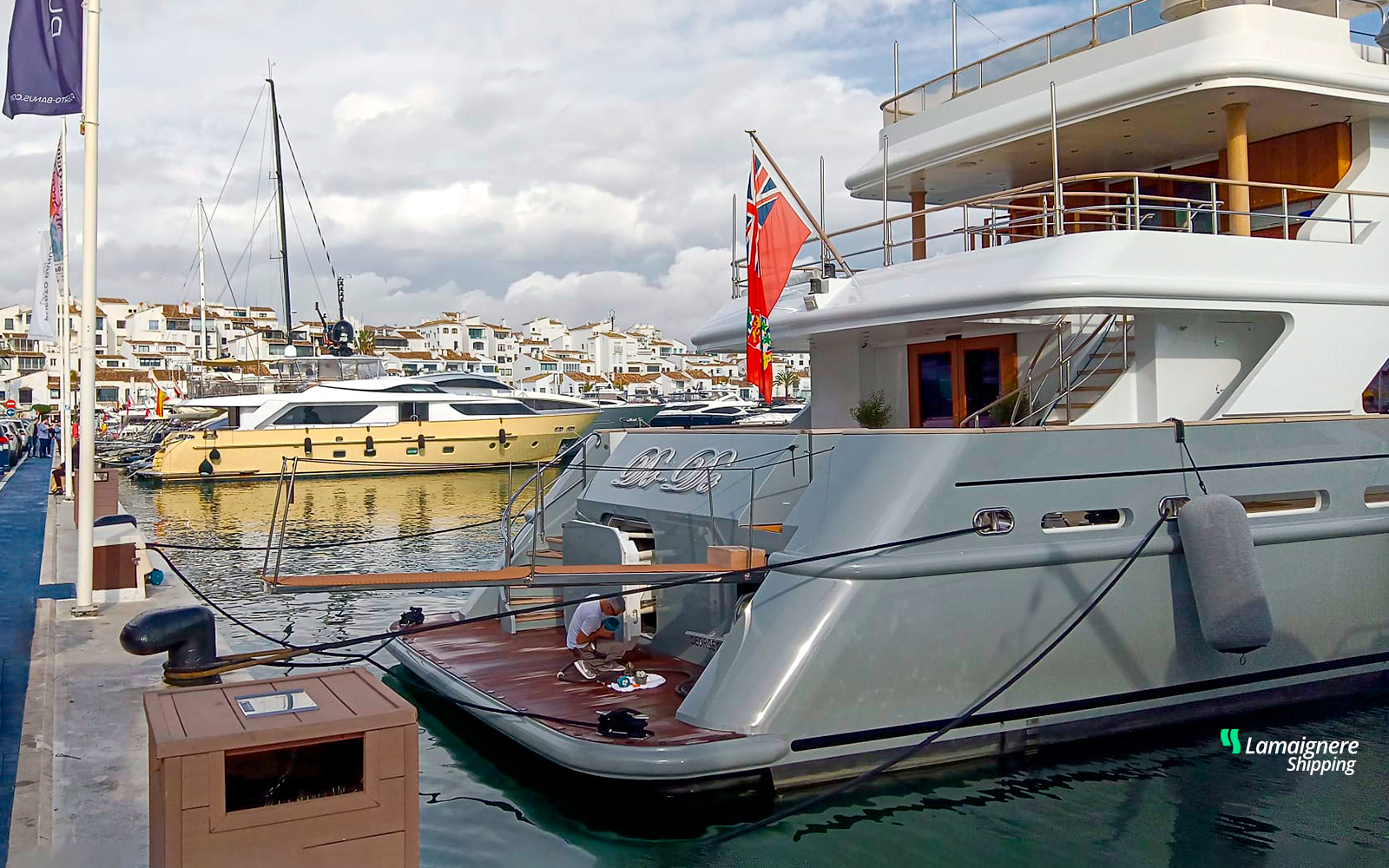 The end of the year was very positive for Lamaignere Shipping in terms of luxury yachts consignment. In this post, we share several photos of the Yacht “De-De” that visited various parts of Andalusia during the last week of December of 2021 and the beginning of the new year. The itinerary carried out by this elegant yacht was as follows:

From December 28 to January 3 in Seville.

Stop in Gibraltar during the morning of January 4.

From the afternoon of January 4 to the morning of January 10, in Puerto Banús again.

All the work was carried out satisfactorily by Lamaignere Shipping. We are proud to position ourselves as a reference agent in yacht services within the Andalusia market. 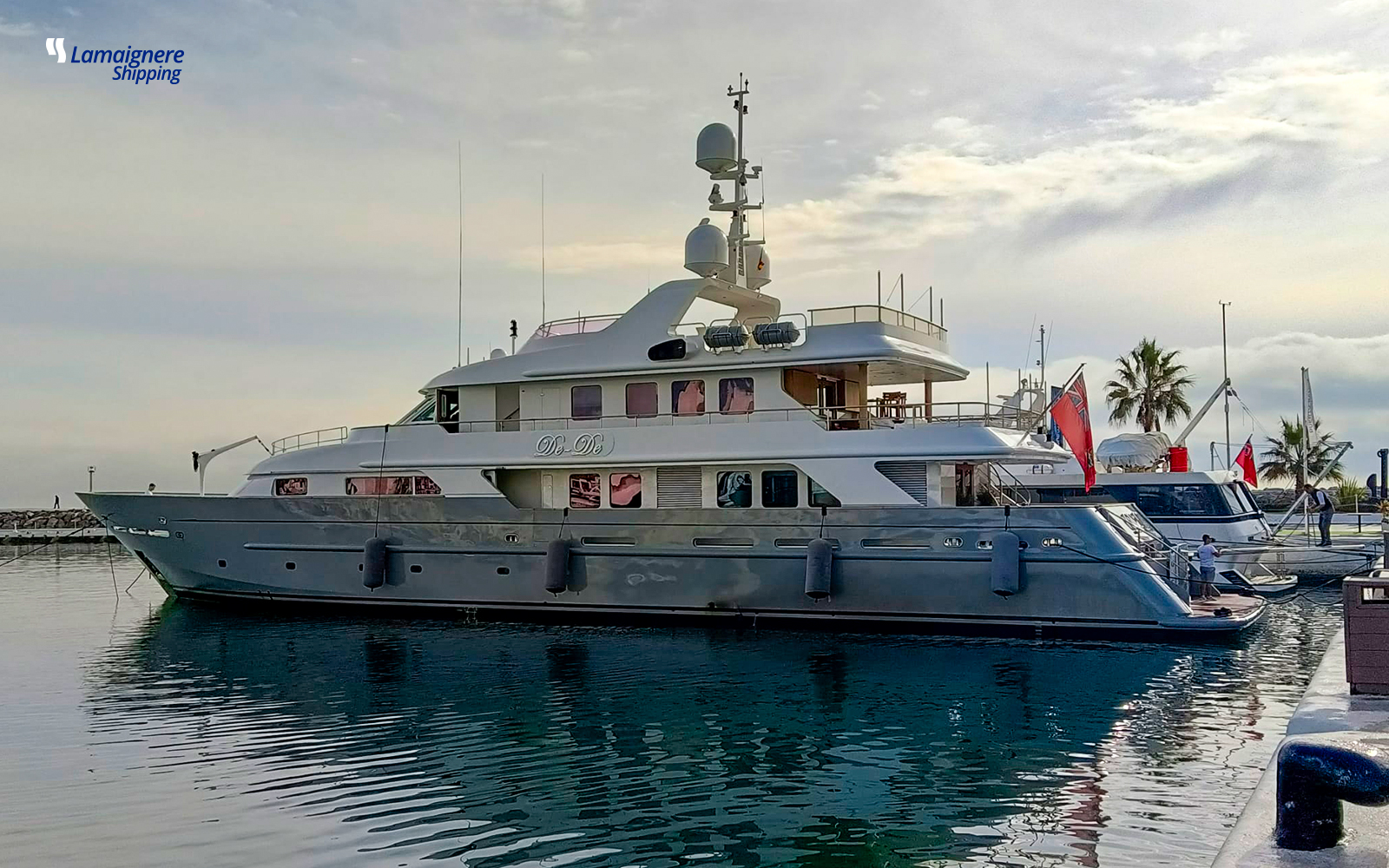 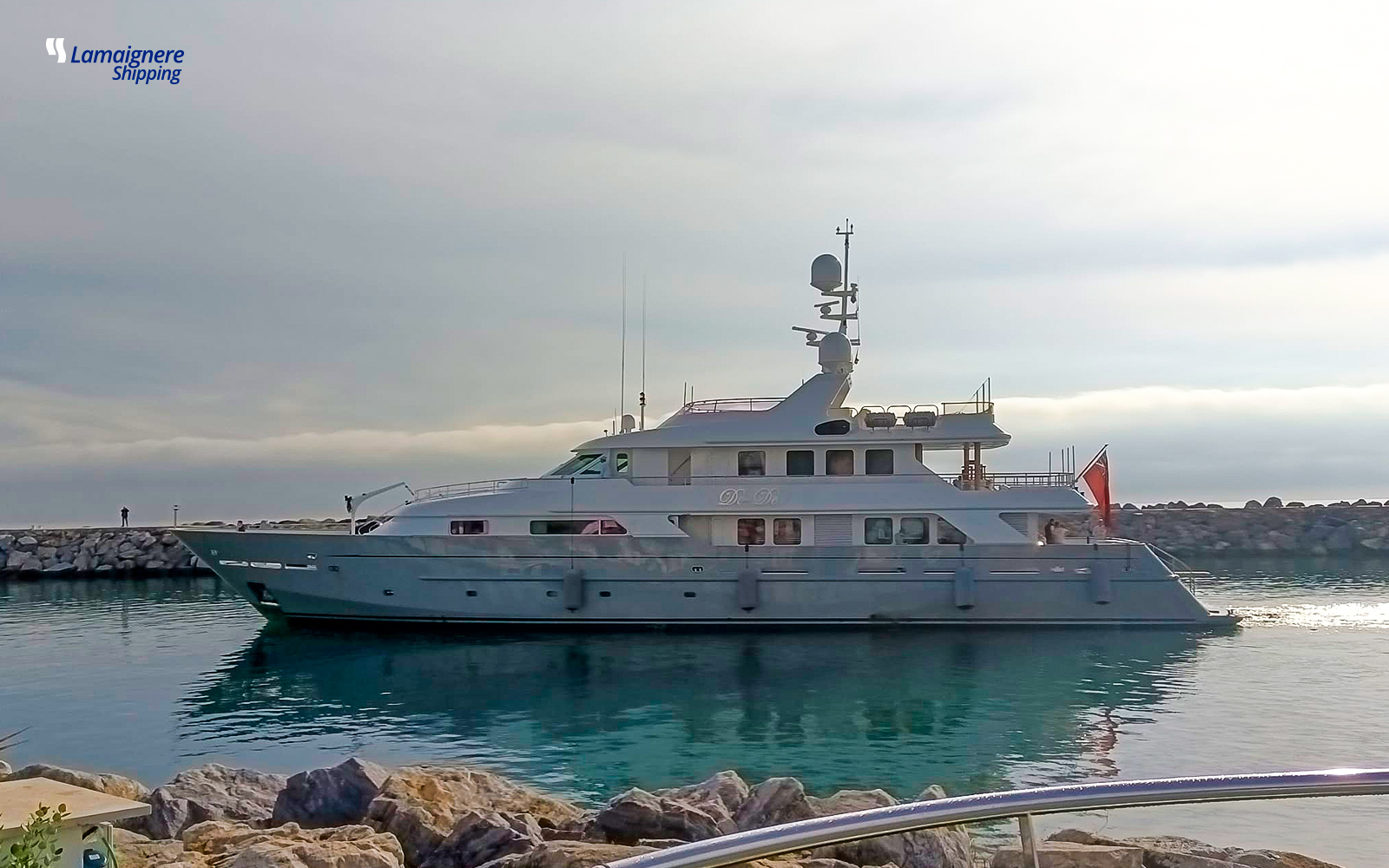 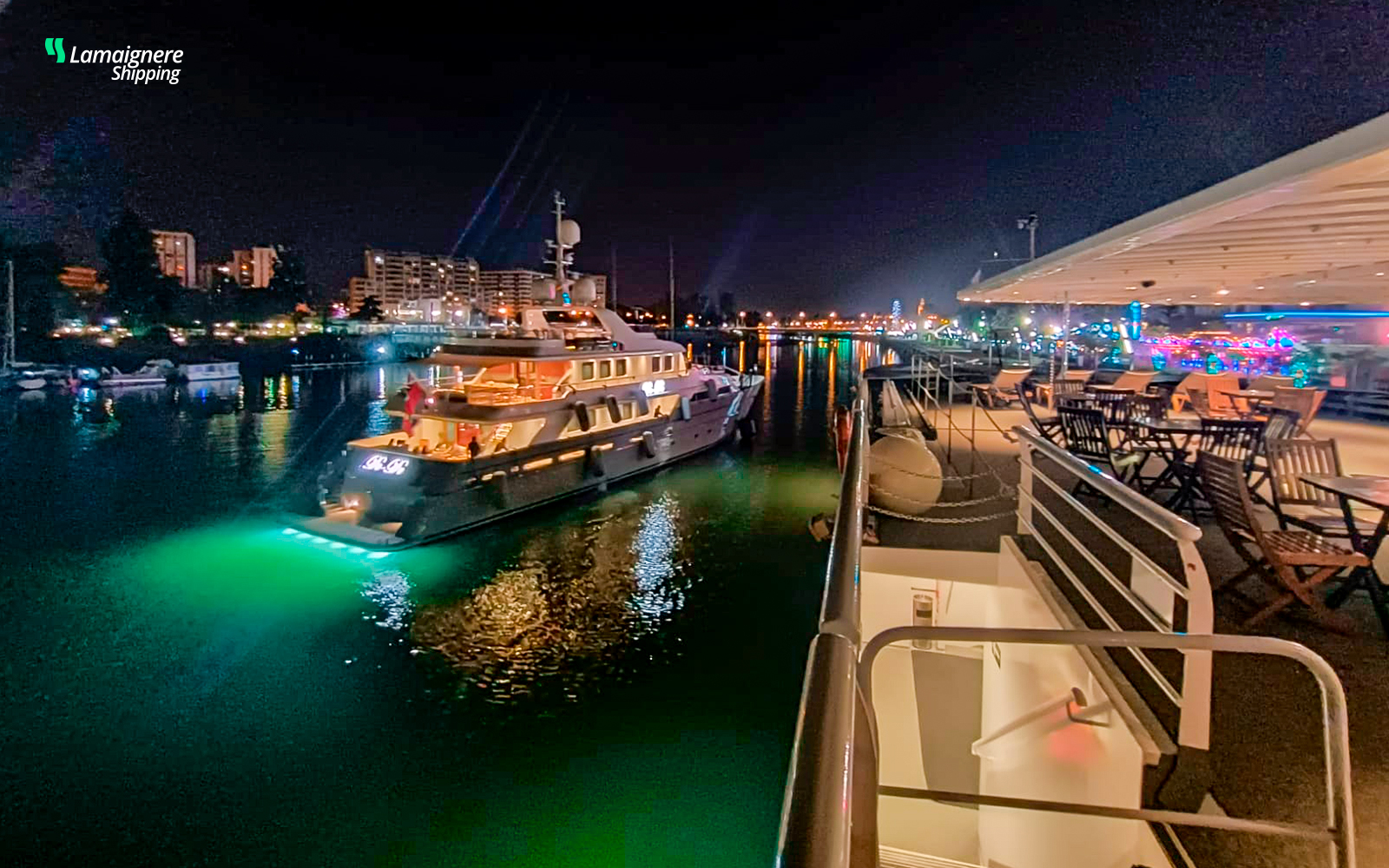 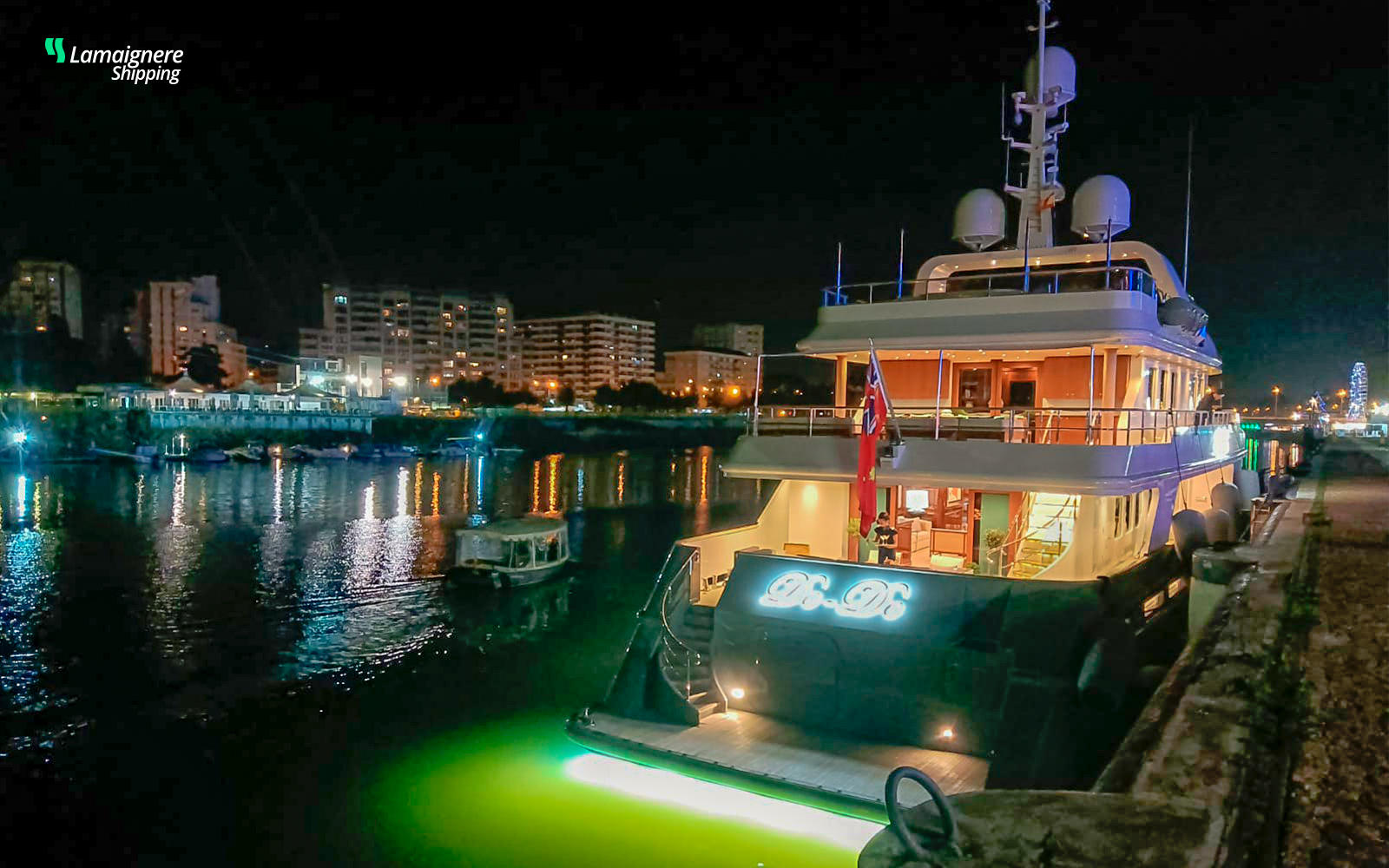 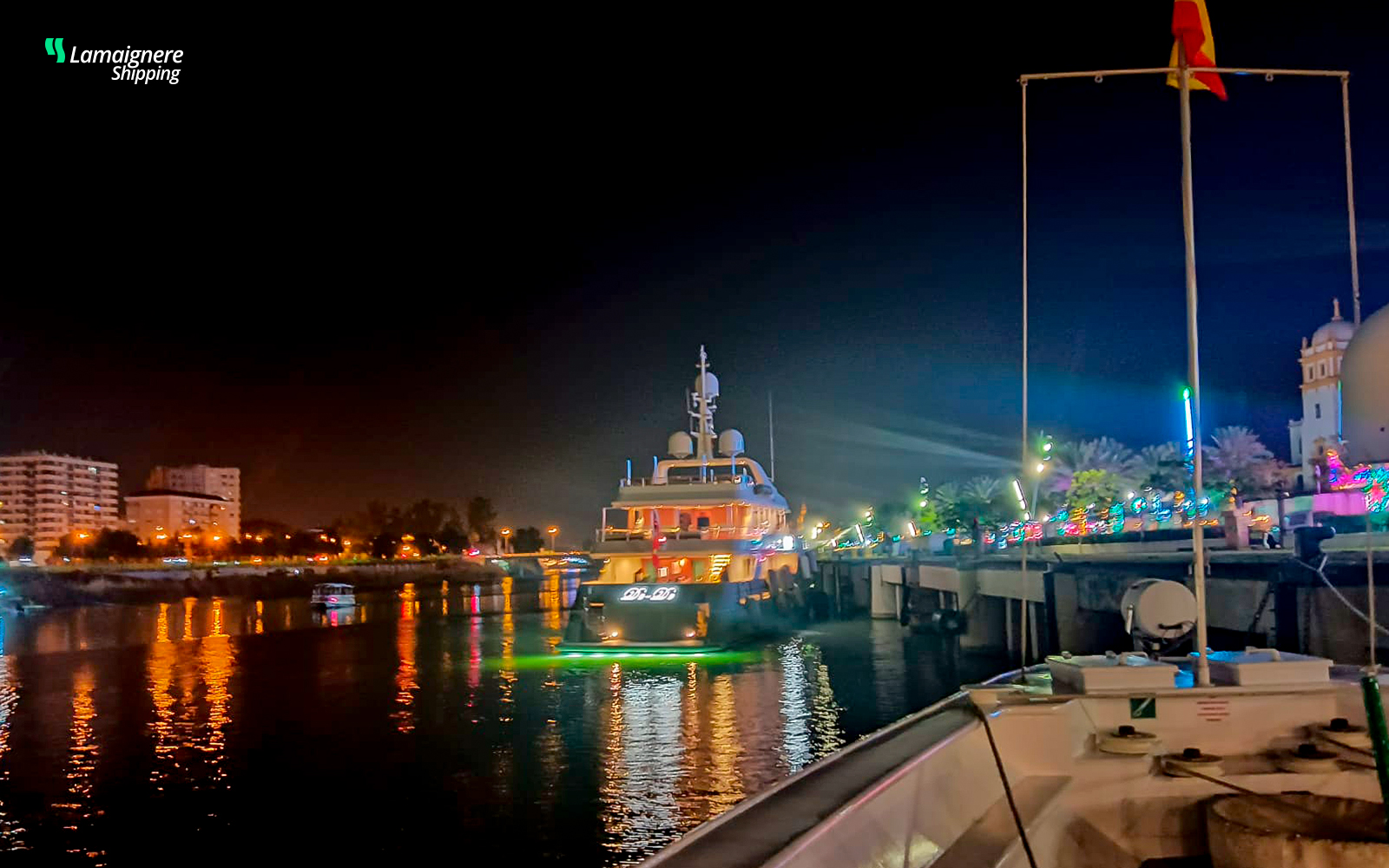 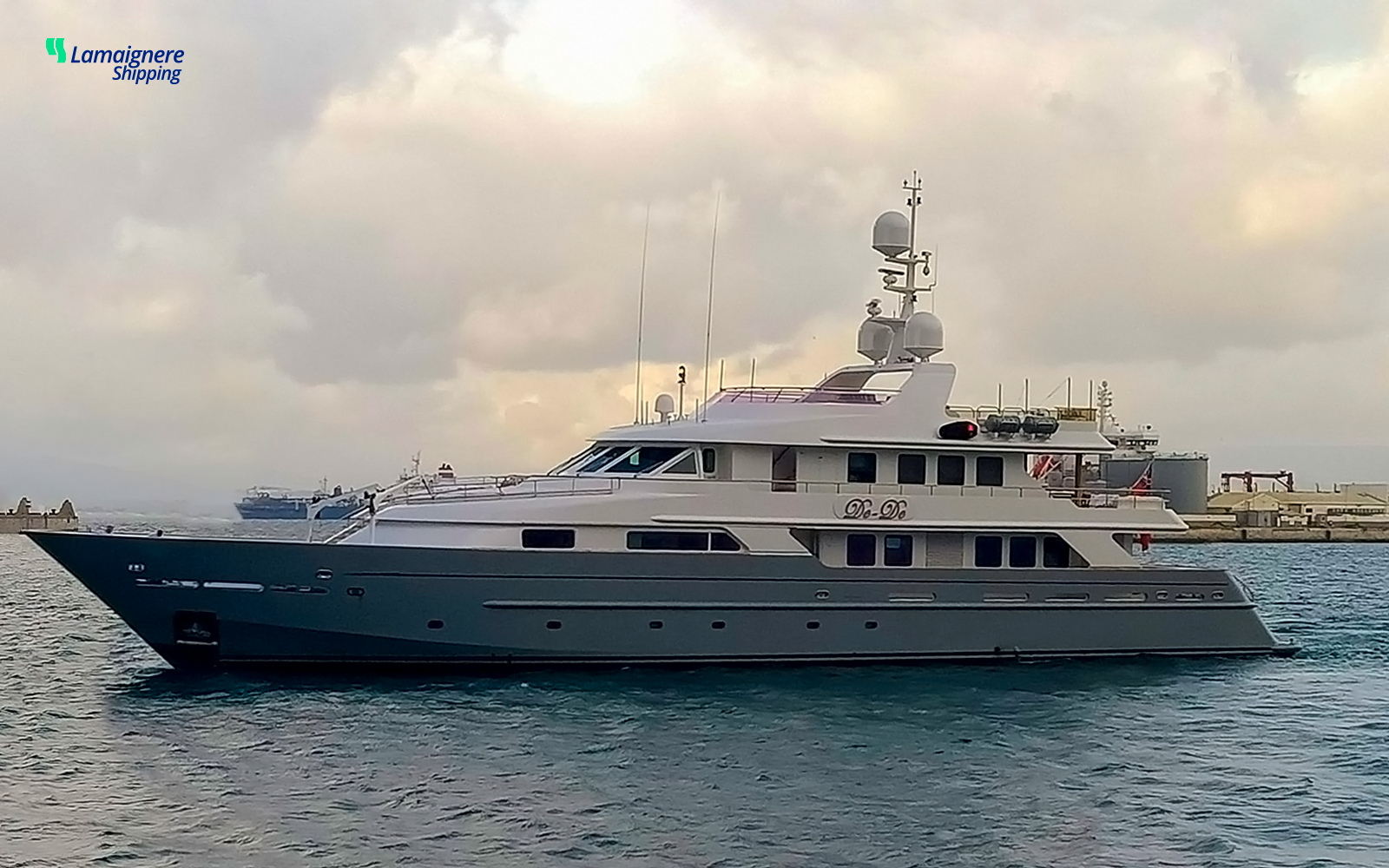 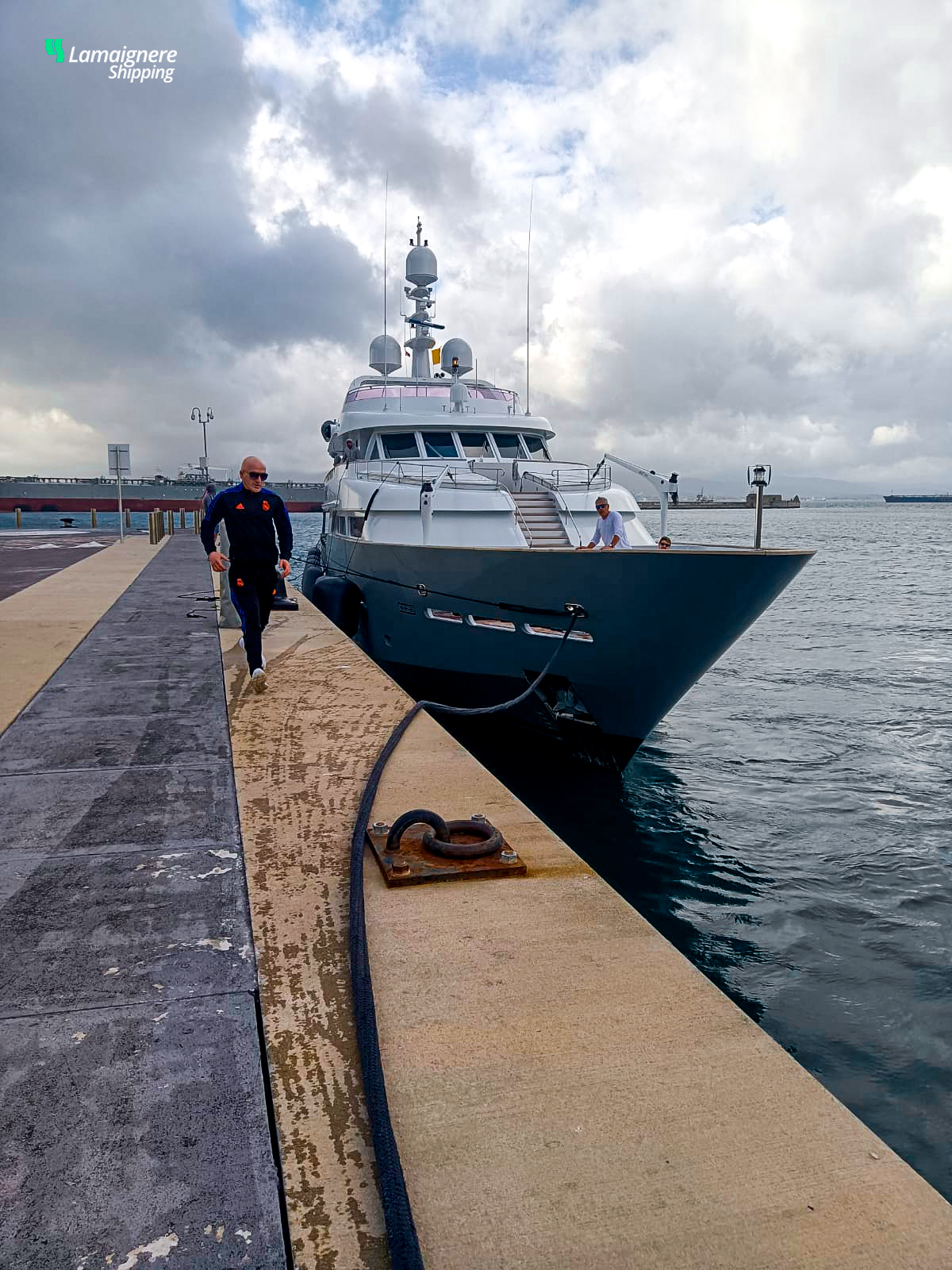