Costa del Sol: what is the origin of the name? Where is located? 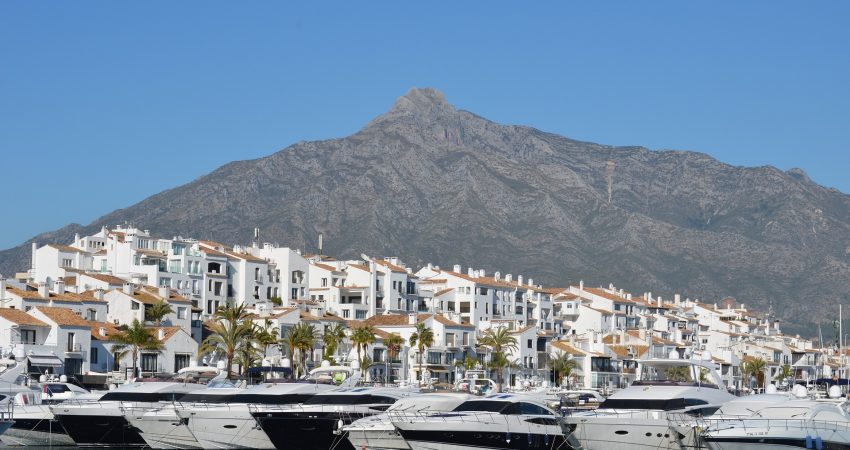 The “Costa del Sol“ is one of the most popular tourist destination in Spain. Approximately 35% of all tourists to this country choose to visit the Costa del Sol coastal area. But how did this area get its name?

The concept of Costa del Sol was coined by Rodolfo Lussning in 1928, owner of a hotel in Almeria, as a part of a promotional campaign presented in the newspaper ¨La Cronica Meridional¨. The goal of the campaign was to attract new foreign tourists to the 1929 expositions in Seville and Barcelona. The name was not adopted, as a mainstream concept and/or used in the different communication media, until 1947.

Where is Costa del Sol located?

Today, the Costa del Sol zone stretches along 185km of the coast of Malaga starting at the municipality of La Linea de la Conception all the way to Nerja; although sometimes some municipalities of the coast of Granada up until Motril may also be included.

Another coined name for the Costa del Sol is Costa del Golf. This name was given to this area owing to the high number of golf courses found in the region. In fact, Andalusia takes first place, in all of Spain and Europe, for the number of golf courses it has. Therefore it is a fantastic zone and an ideal place to do this sport if you decide to visit Andalusia by yacht.